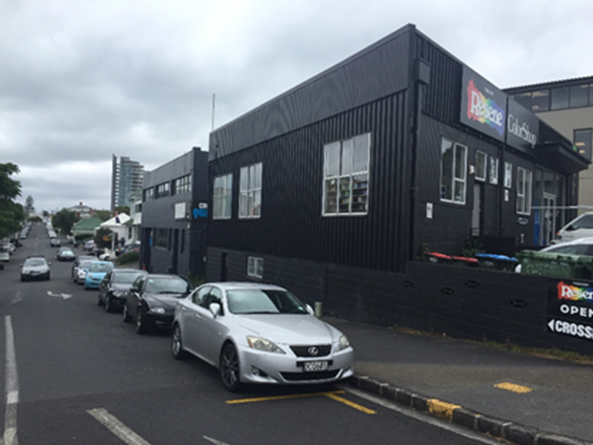 Deconstruction and removal of contaminated soil

The project initially started as a straightforward demolition of a one-storey building with a basement to make way for an apartment block.

The site had some challenging aspects due its location - it was located on a corner of a busy Ponsonby street. This meant the site was very tight with very little space for manoeuvring trucks. The building was flanked by neighbouring driveways which needed to be kept live during the works. We also discovered asbestos in the soil.

For maximum effectiveness, demolition was done by a combination of hand and machine demolition. We hand-stripped the shopfront joinery and removed the roof and its associated structure, leaving the building structure for machine demolition. Although demolition proceeded without any issues, when we came to demolish the slab and sub-floor, we discovered the soil was contaminated with asbestos.

Extensive testing was undertaken to determine the extent of contamination, then a full asbestos removal control plan was implemented. We had to ensure any asbestos fiber release was controlled during the removal process. We achieved this by using a diesel-powered water canon which sprayed a fine mist of water over the site during the removal process. Other controls we had in place included exclusion zones to separate work areas from personnel. We had the lined trucks carrying the soil pass through a wheel wash before exiting the site.

We successfully removed close to 1,000 tonnes of contaminated soil and concrete in a short time frame. 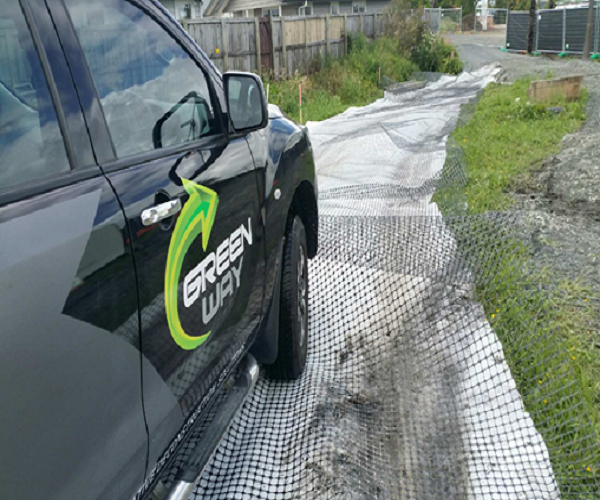 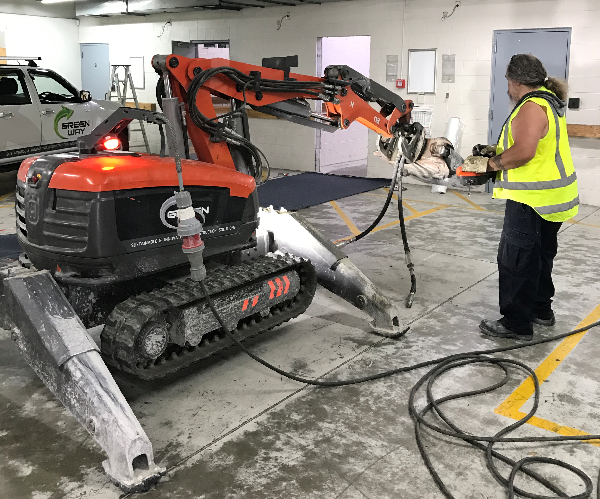 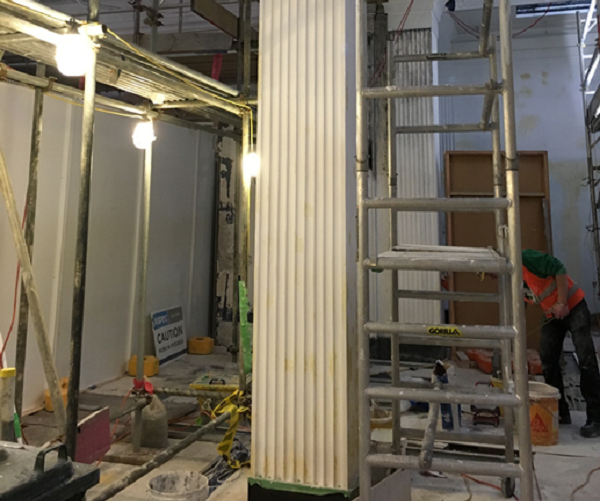 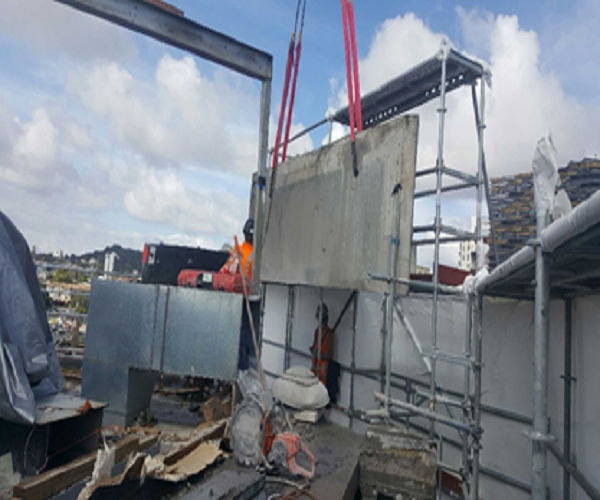